Edcon Steel is always proud to share the amazing projects our customers are undertaking, and Callum Mainstone’s sustainable energy endeavour is no different!

A runner-up in our stainless steel project competition, Callum used a variety of 316 stainless steel to construct a modular wave energy converter for his clean energy start-up business, Plithos Renewables. 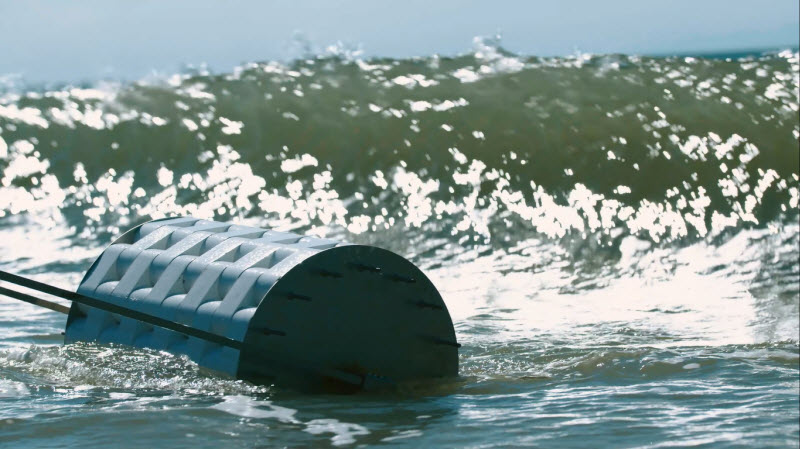 The self-funded business develops technology that harnesses the energy produced by the motion of ocean waves, and intends to transform it into a commercially viable source of electricity and desalination.

As Callum puts it, “The sun goes down, the wind stops blowing, but waves keep rolling in.”

“Ocean energy, if it can be made reliable and affordable, can provide enough energy to replace coal and gas-fired power plants in Australia, North and South America, Europe and Africa.

Current energy efficiency savings can only go so far before they impact negatively on standards of living.

The abundance of wave energy can allow for a sustainable and prosperous energy future.” 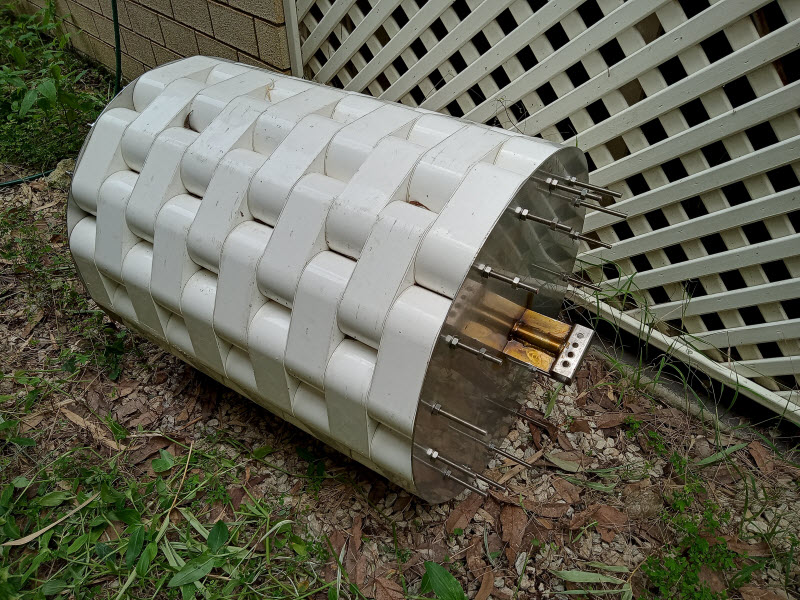 In constructing the wave energy converter, Callum was interested in developing a system that would not only generate energy but also protect the coastline, as removing energy from the waves can lessen the damage caused to the coastline by erosion.

The system works by using an anchored base attached to a float system that moves with the waves. This movement flows through hydraulic cylinders that convert kinetic energy into hydraulic pressure, then electricity.

When building a float for the system, Callum needed a sturdy, corrosion-resistant material to construct the lever attachment point.

“The float itself is made out of injection-moulded plastic blocks that are hollow – and therefore buoyant,” Callum says.

“In order to attach the float to an anchor, I needed to attach mounting points on either end, which required small amounts of steel rod, gusset plates and square tube in order to fit the required levers through.

As someone who had never welded before, this was a bit of a challenge. But it was great to learn a whole bunch of new skills throughout the process.”

The corrosion resistance of 316 stainless steel, as well as its strength and ease of welding, made it the ideal alloy for use in his wave energy generator. Welded to the centre of a laser-cut plate is a 30mm SS316 rod, capped with a 38 x 38 x 3mm SS316 square tube and reinforced by 3mm SS316 gusset plates. 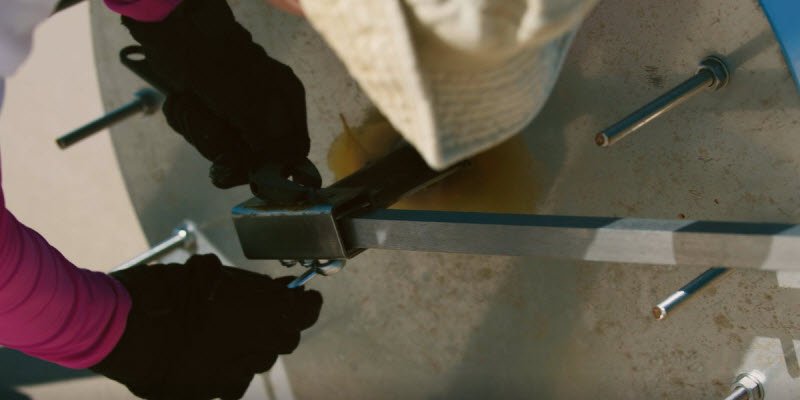 But finding the right steel supplier was a challenge. Based in Brisbane, Callum found it difficult to find a supplier who offered the small sections of stainless steel he required. Thankfully, when he looked online, he found Edcon Steel online.

“Edcon was the only supplier I found who had really transparent pricing,” Callum says.

“I could do everything online, without having to request a quote, and have my items custom-cut and then delivered.

The whole process was very straightforward and easy.”

Are you looking for complete steel solutions?

Edcon Steel is Australia’s most comprehensive online steel and metal superstore. We cut and supply steel and metal – in a wide range of shapes, sizes and grades – for all your project needs.

We know metal and steel – and we know our customers appreciate our service and stockholding, so feel free to contact us for your steel or metal solution today.