The Pinkies win big at the Australian SLS Championships 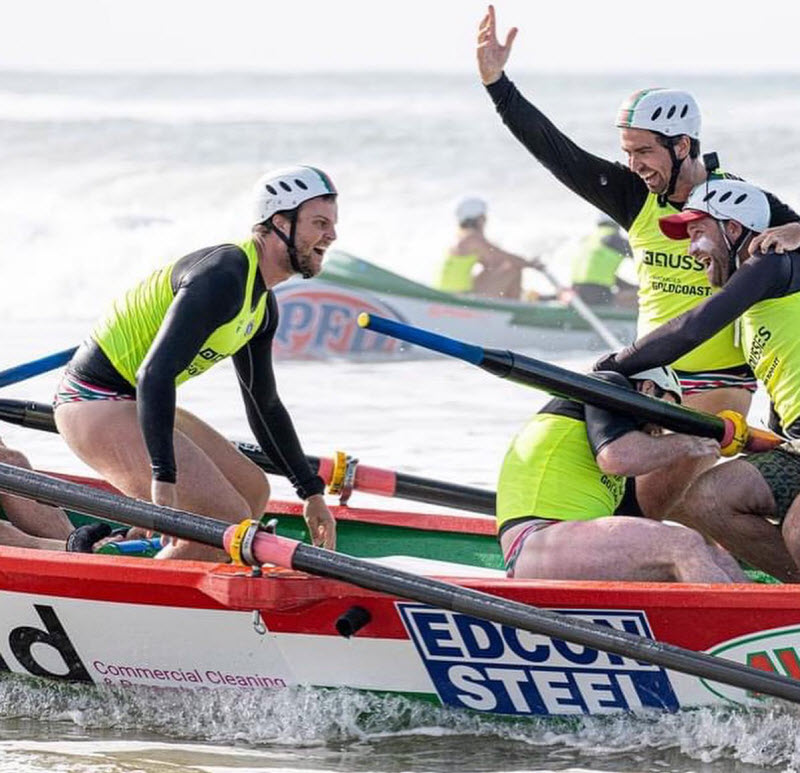 ​​After 13 years of competing together, Matt Mayall, Manager of Edcon Steel Brookvale, and his teammates Andrew Bright, Nick Sampson, Tom Curnow and Nathan Wellings, were determined to win this year’s events.

And they started the year with a bang, taking out first place in the Open Reserve Grade event at the 2022 Australian Surf Rowers League Championship in February.

Then in April, they surged to victory again in the Australian Surf Life Saving Championships Reserve Grade Men’s event, winning their first Australian gold medal in this category. This double victory is an even bigger first for the team.

Congratulations to Matt and the team on these very well deserved achievements!

Not for the faint of heart

Rowing a boat head-first into huge swells, where you risk being flipped or carried backwards by a wave is definitely not for the faint of heart, and it takes extraordinary fitness, too.

Hitting the water before 5am most days, the Pinkies understand the mental and physical strength required for this taxing sport… but they love every minute.

“Between September and April each year we train every day and compete most Saturdays,” Matt says. 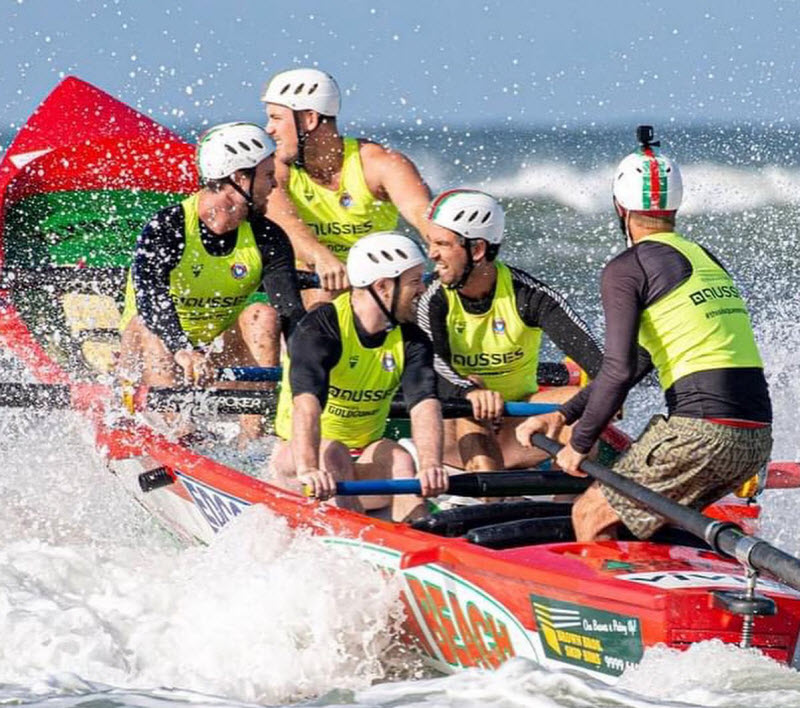 “The team and I have come through the age divisions, competing together since we were 16, and we’ve always wanted this win!”

While they have taken out fourth place a few times before, this is the team’s first big win at the event.

The week-long competition saw several days of events suspended due to dangerous conditions and giant swells.

“We were originally meant to row on Friday, but we didn’t end up racing until Sunday,” Matt says.

“The surf was still big and there was a lot of wind, so it was very messy, very choppy surf for the race.”

But they powered through to take home the title, and the celebration was sweet.

“It was a good time,” Matt laughs.

“It was really great to finally take home the win.” 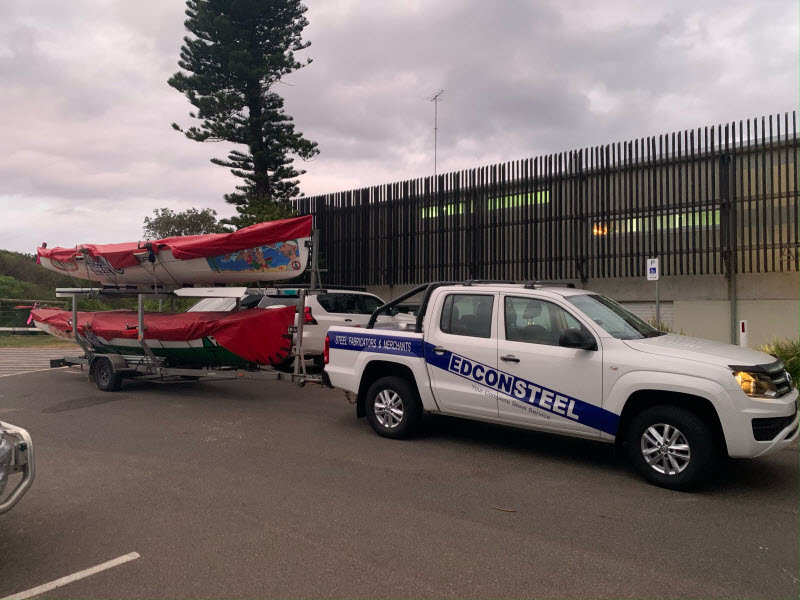 “Edcon has been very generous with the support it provides, donating money to the club and a car to transport the boats to interstate events,” Matt says.

“It really takes a lot of pressure off, so it’s greatly appreciated.”

Starting with Edcon Steel as a storeman back in 2012, Matt has worked his way up to Manager of the Brookvale store, showing that his drive and commitment aren’t just reserved for racing.

From all the team at Edcon Steel, congratulations Matt!

Are you looking for complete steel solutions?

Edcon Steel is Australia’s most comprehensive online steel and metal superstore. We cut and supply steel and metal – in a wide range of shapes, sizes and grades – for all your project needs.

We know metal and steel – and we know our customers appreciate our service and stockholding, so feel free to contact us for your steel or metal solution today.